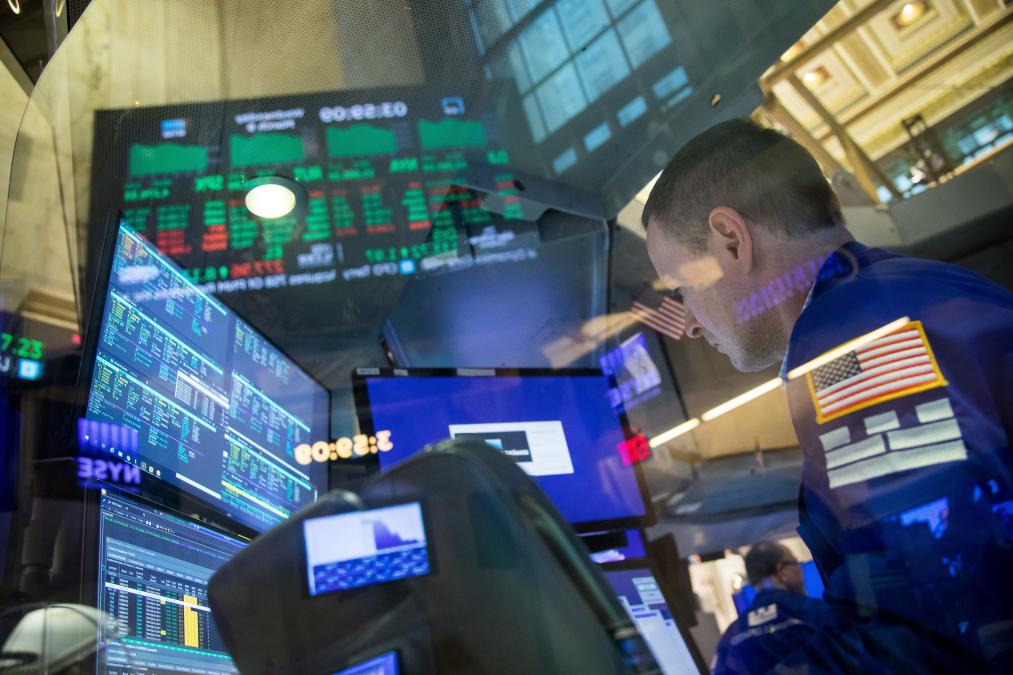 According to new data from FactSet, analysts had the most Buy ratings on stocks in the S&P 500 as a percentage of their total ratings during February and March in over a decade. Of 10,821 ratings on companies tracked by the benchmark, 57.3% had an investment analyst recommendation to purchase their stock as of March 31, slightly trailing February at 57.4%.

Prior to the surge, the last time the percentage of Buy ratings exceeded 55% at the end of any month was September 2011, at 55.8%, the firm found.

The optimistic outlook was likely driven by an increase over the past several months in earnings estimates for S&P 500 companies, FactSet’s John Butters points out. Although analysts have slightly tempered their expectations for first quarter earnings, the next three quarters look stronger for companies than strategists had previously anticipated. With high inflation bringing pricing power to firms, many companies in the index are expected to show double-digit revenue growth throughout 2022.

Despite the downtick in estimates for the first three months of the year, with higher earnings outlooks for the remaining three quarters, analysts also raised EPS estimates for all of 2022 by 2.0% from $223.43 to $227.80.

“We know there are companies out there with solid operating leverage and great pricing power that have been able to expand their margins in this period of elevated inflation,” she said. “We’re going to see some pressure on margins, but the corporate fundamental backdrop is there.”

At the company level, Signature Bank (SBNY) , Alexandria Real Estate Equities, Inc. (ARE), and Assurant, Inc. (AIZ) had Buy ratings across the board at 100%. Alphabet Inc. (GOOG) followed suit at 98% for its Class C shares and 96% for its Class A shares. Buy ratings comprised 96% and 95%, respectively, of total analyst ratings on Amazon Inc. (AMZN) and Microsoft (MSFT).

The biggest loser in the category was Consolidated Edison (ED) with only 6% of its ratings reflecting analysts recommending buying the company’s stock, and Sell ratings representing 59%. Clorox Company (CLX) took second place on the lowest share of Buy ratings, at only 16%, and 53% recommending investors sell.

“In this environment, with valuation expansion potentially tough to come by due to rising interest rates and high inflation, earnings take on more importance,” said LPL Financial equity strategist Jeff Buchbinder in a recent note. “The good news is corporate America is in excellent shape — earnings estimates are higher in 2022 now than they were at the start of the year, which is no small feat.”

Read the latest financial and business news from Yahoo Finance